Vibrant Midtown ‘Art Walk’ could run through heart of neighborhood

Imagine a pedestrian plaza running through the heart of Midtown, connecting MARTA’s North Avenue Station to the Woodruff Arts Center.

Renderings for the project were revealed during the organization’s annual meeting this week at the Fox Theatre. Images show new pedestrian plazas, shared spaces, and plenty of paintings along what is now a fairly bland stretch of street.

The project would transform Cypress Street between Third Street and Midtown MARTA Station, and continue north up Peachtree Walk, through the new hotel being built on 14th Street, to Arts Center Station. 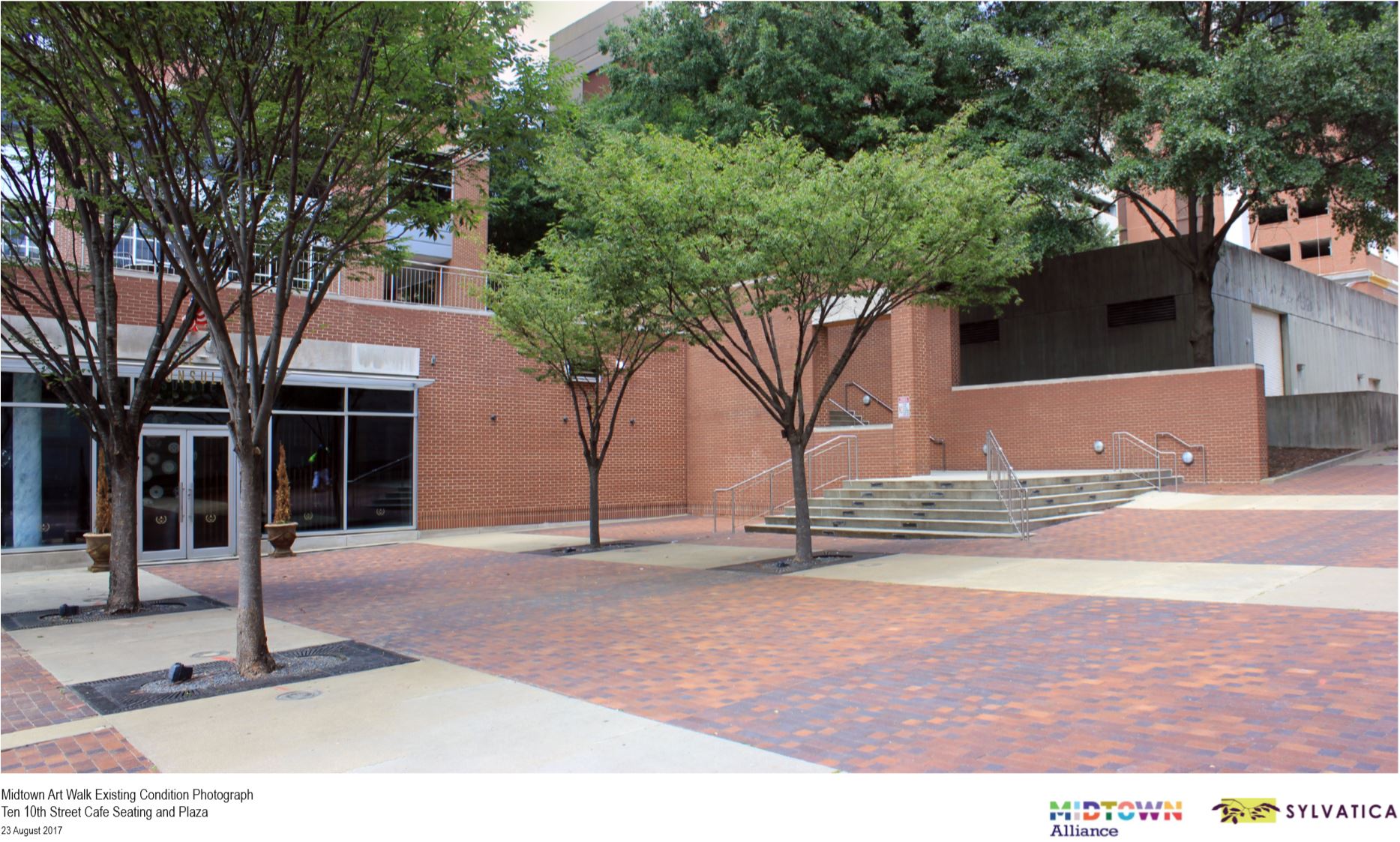 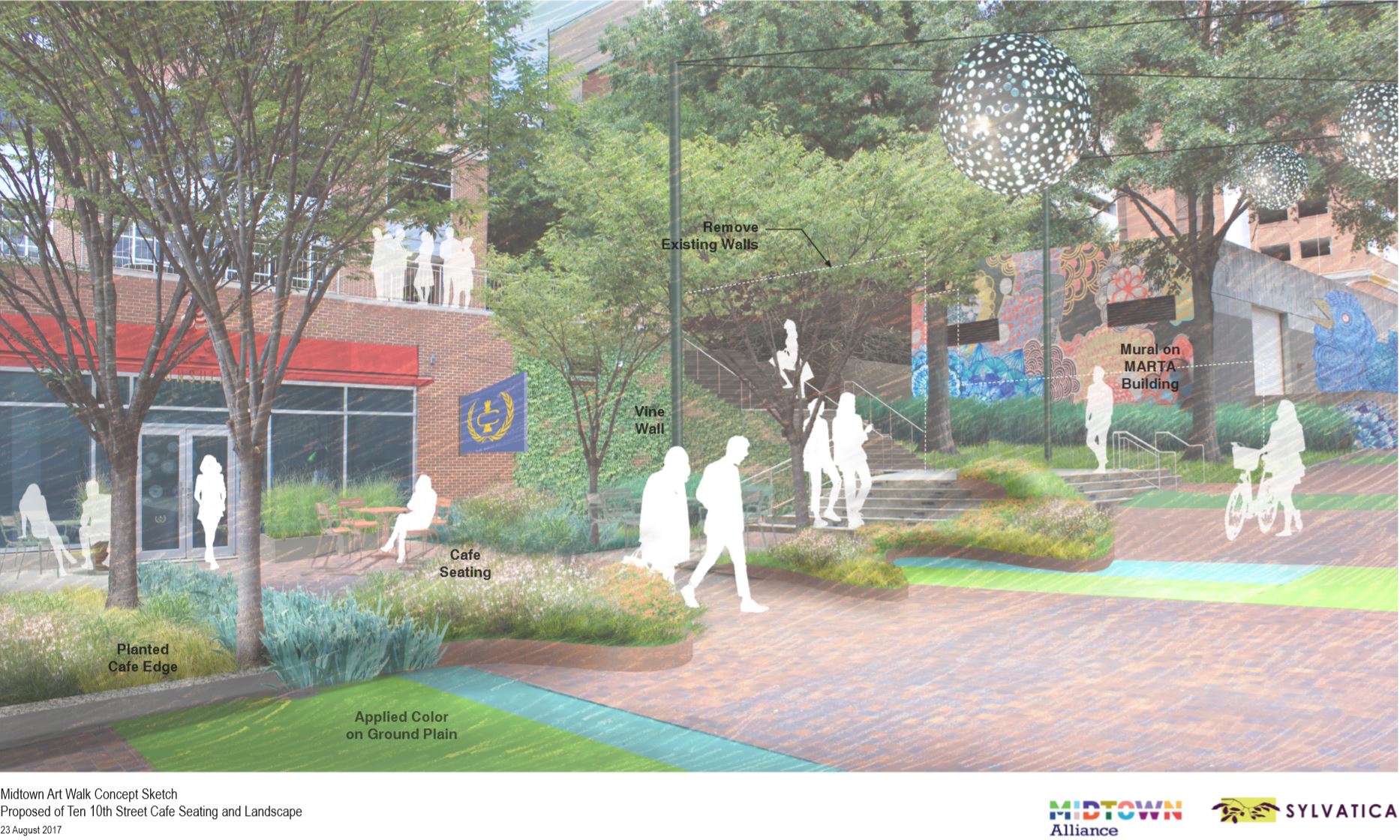 New lighting, plantings, seating, and paving would be added to create vibrant plazas. In some sections, shared pedestrian zones would allow slow-moving vehicular traffic to access existing driveways. Of course, art would be added along the entirety of the project.

There’s no definitive timeline for the project, but it’s been identified as a major initiative by the typically proactive Midtown Alliance group.

If completed as envisioned, it could dramatically change the character of Midtown. 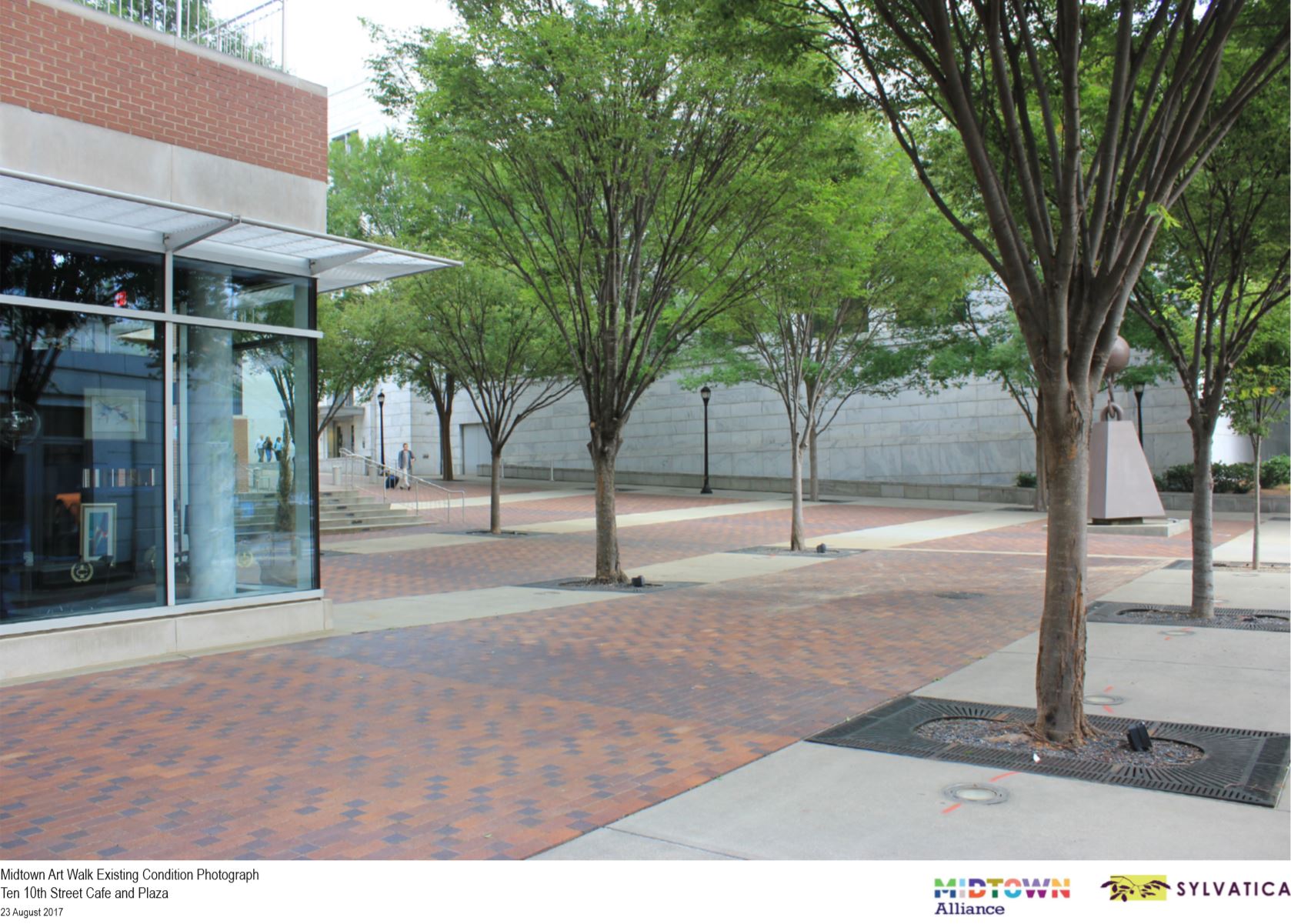 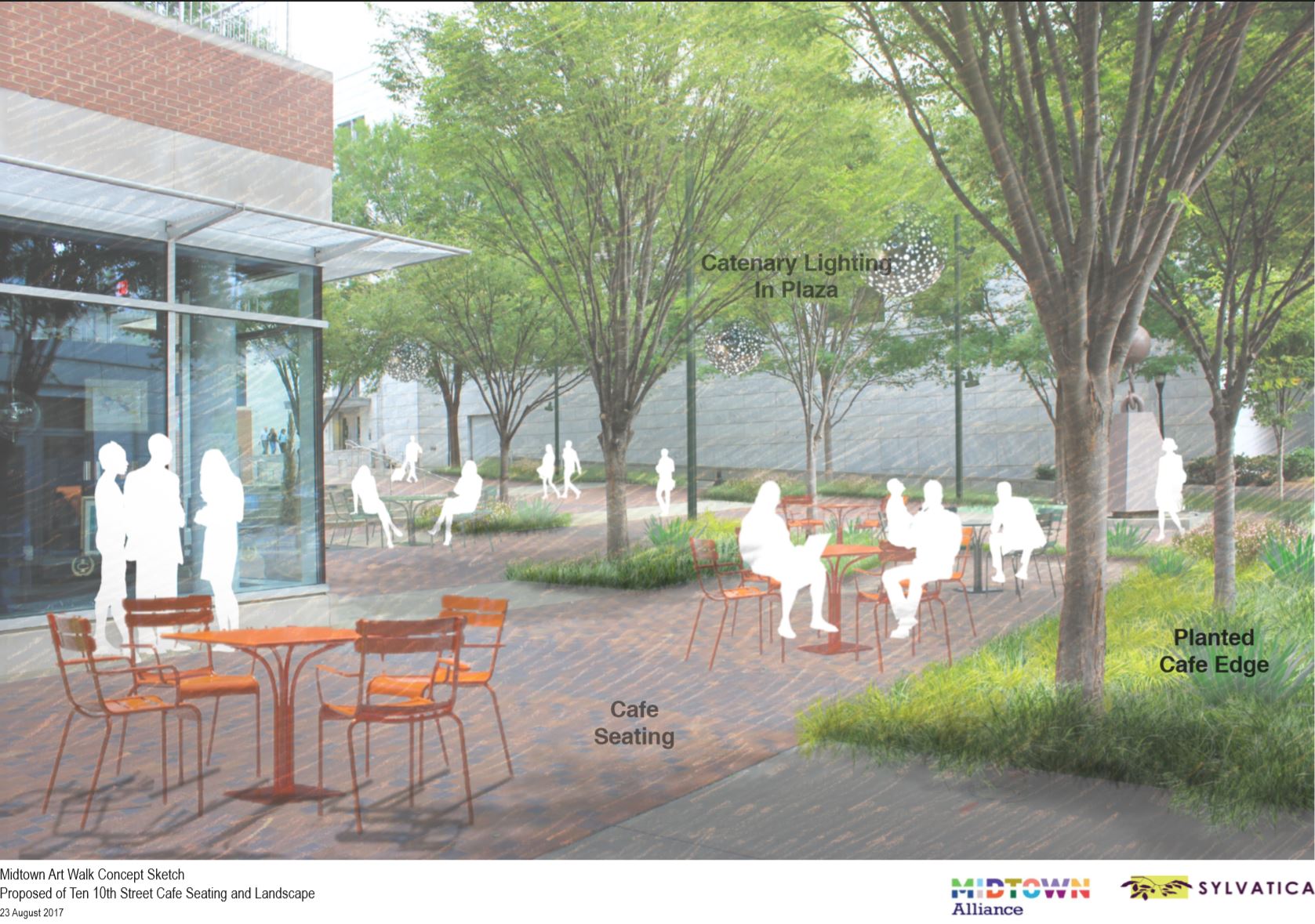 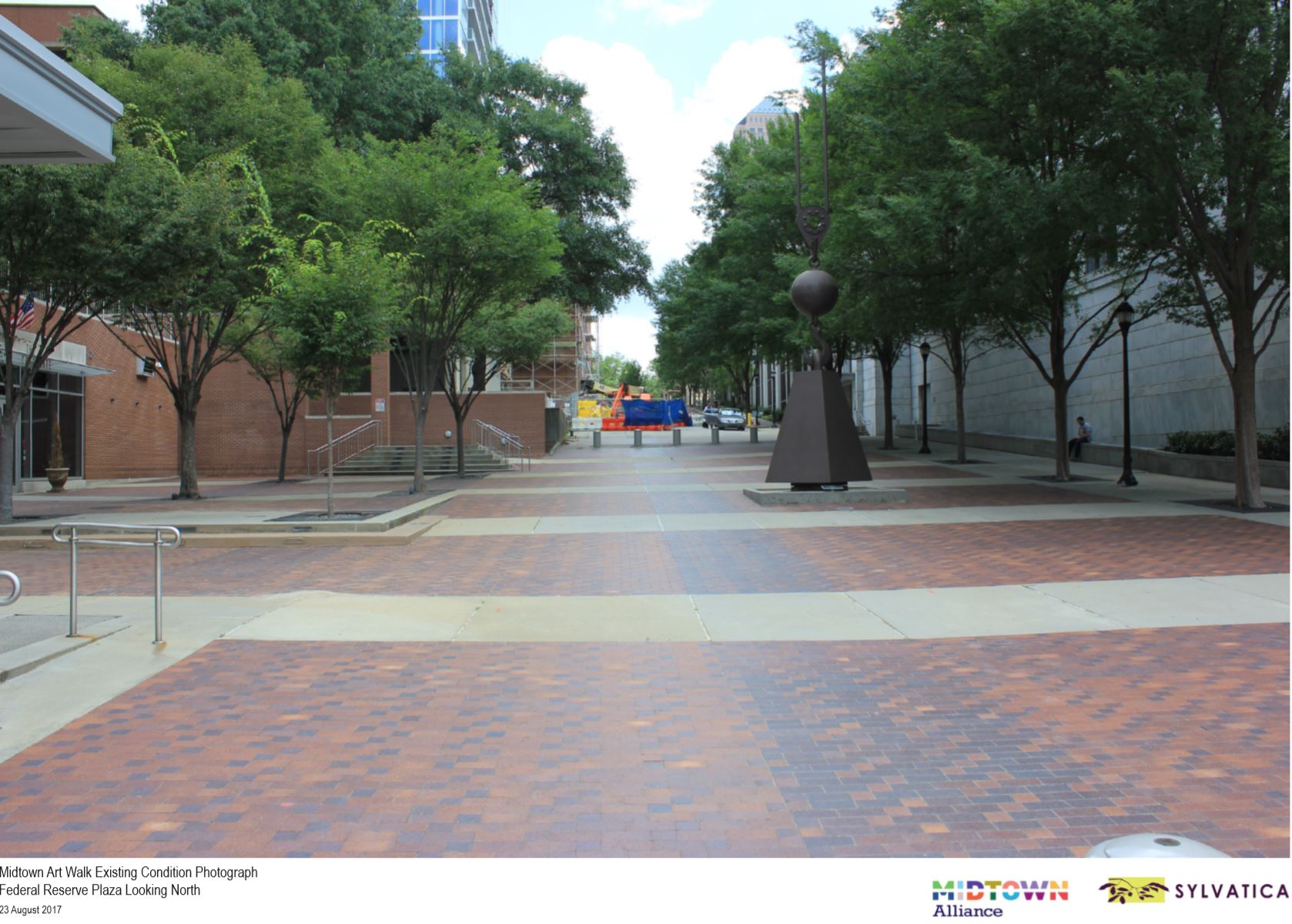 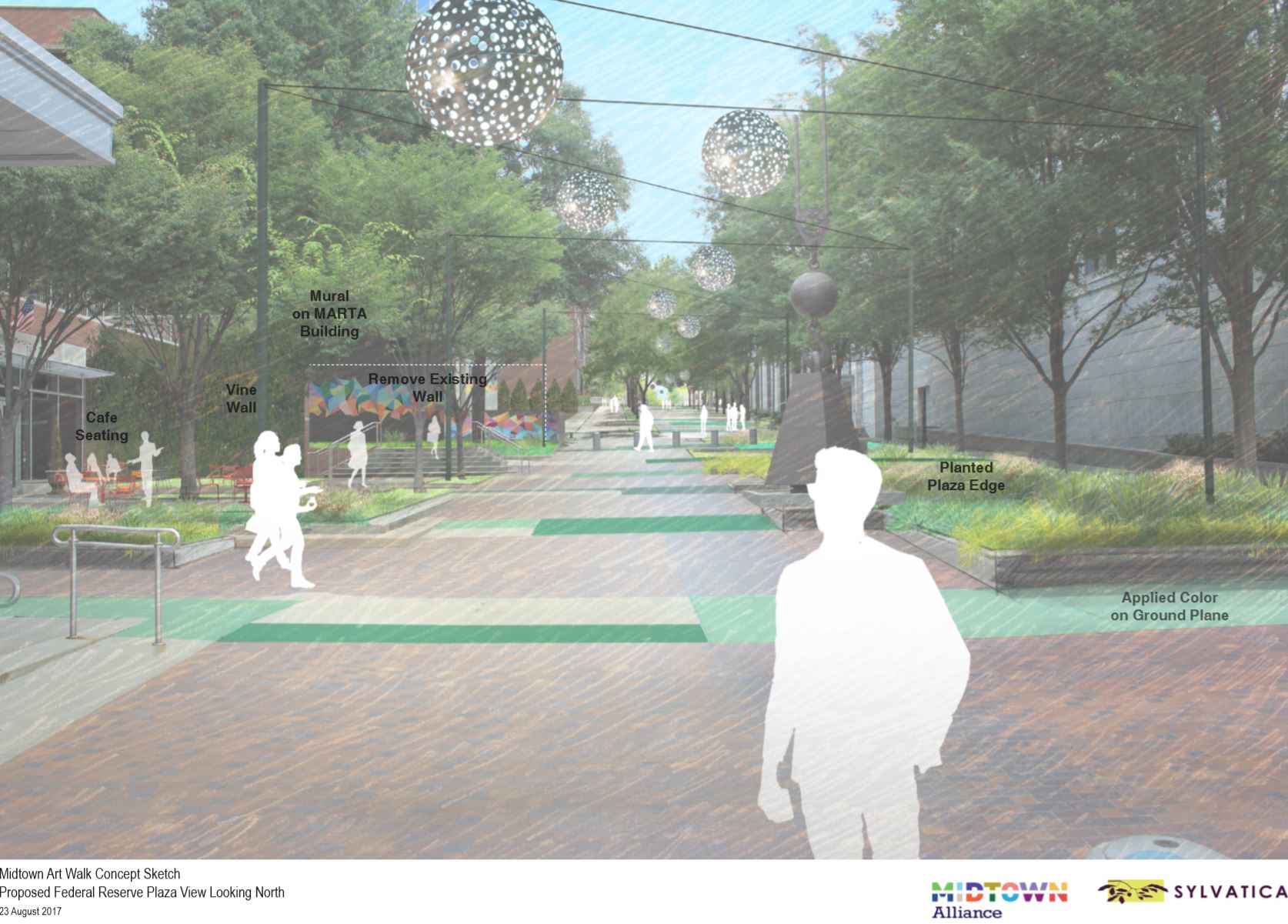 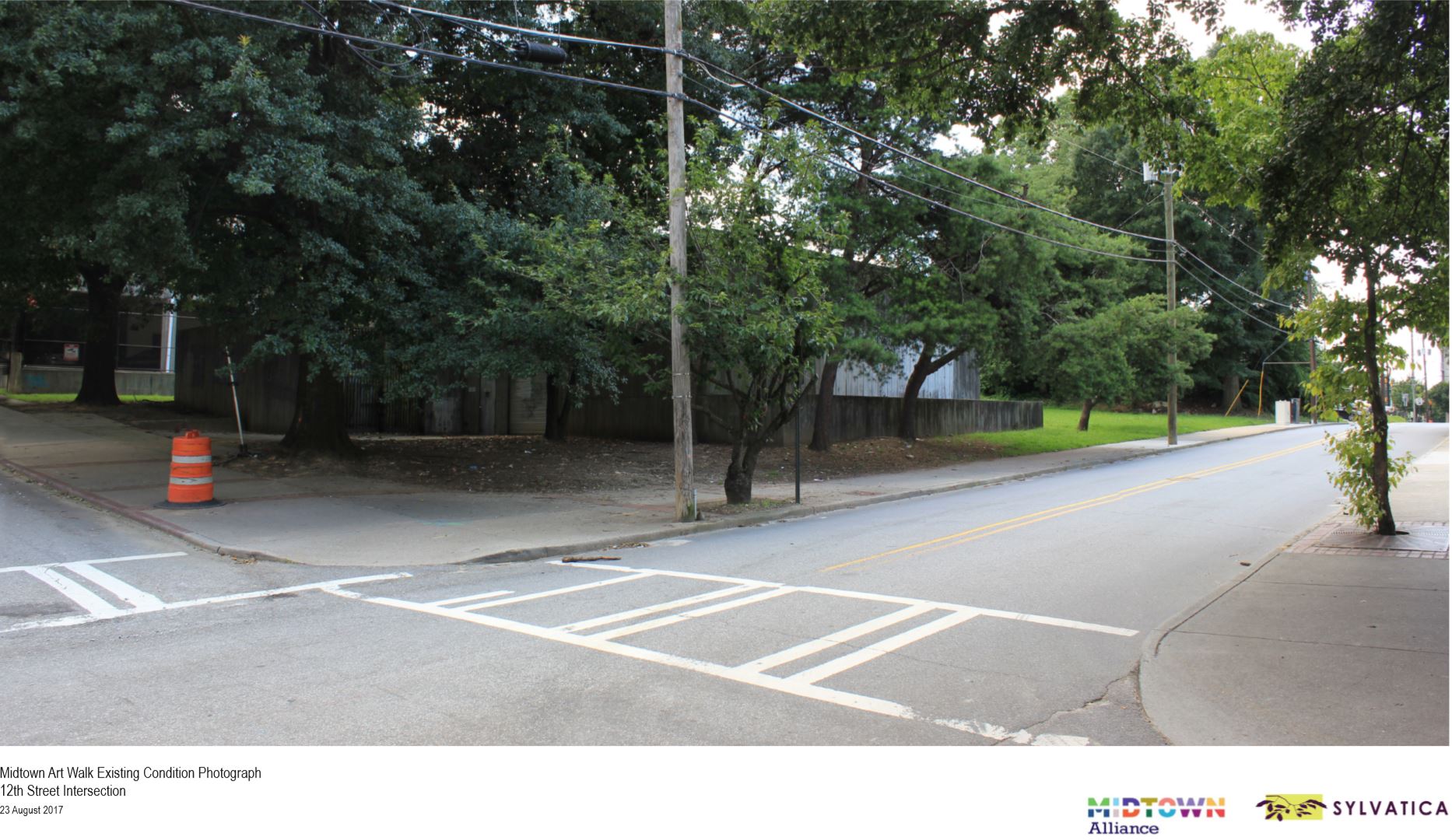 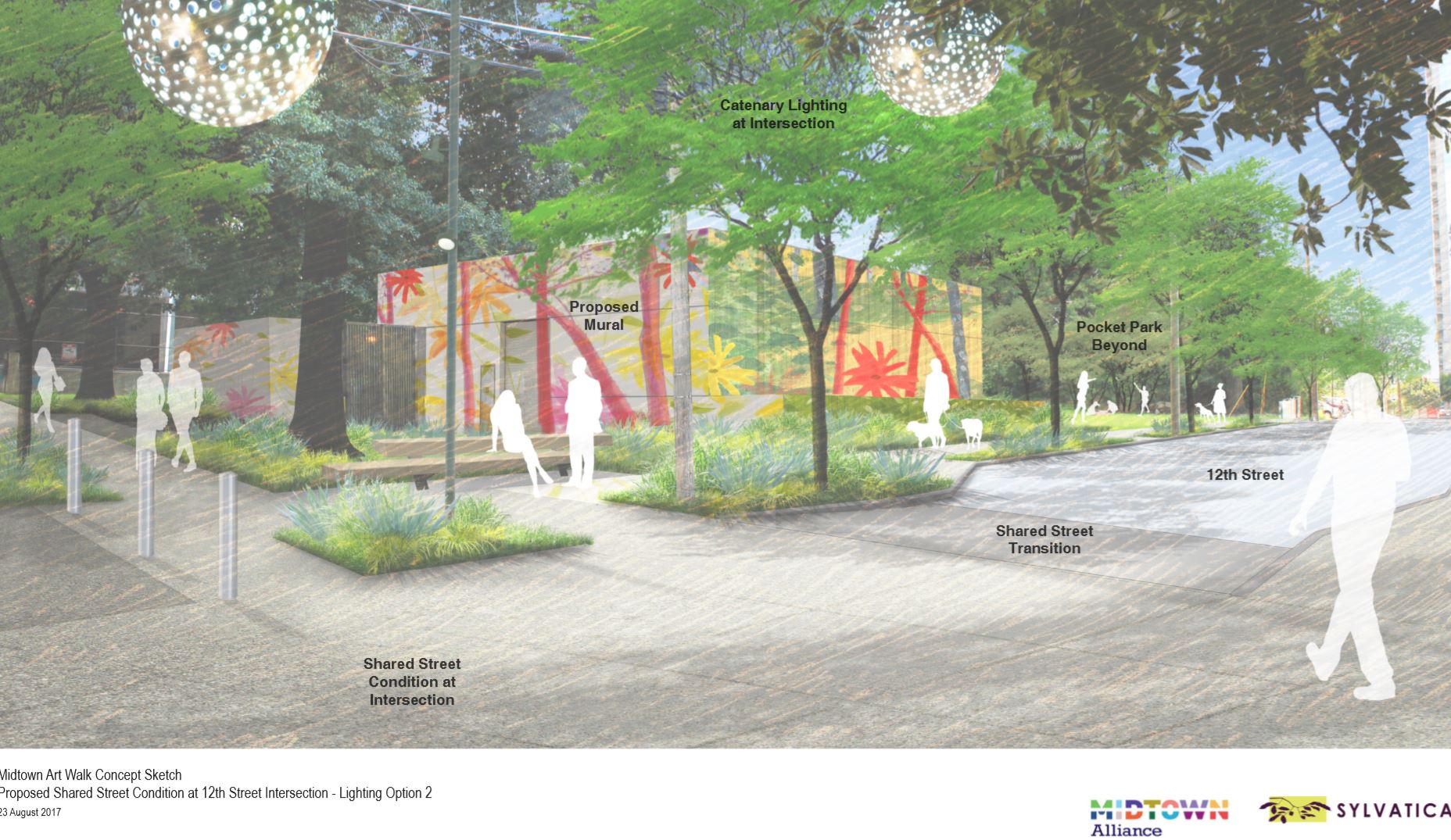 Next Up In Atlanta Parks