More information about the Georgia Aquarium’s pending expansion has bubbled up in a Special Administrative Filing ahead of Thursday’s Development Review Committee meeting downtown.

Renderings and drawings show the construction of a new gallery along Baker Street, facing Centennial Olympic Park. The expansion project will swallow what’s now a large stepped plaza leading from the street to the aquarium’s entrance.

Once work is complete, the new entry for the building will be accessible from Pemberton Place, facing the World of Coca-Cola. The entry will have a large covered plaza to protect patrons from sun and rain.

Inside the $100-million addition, visitors can expect the return of hammerheads and other shark species in an immersive gallery, per an AJC report. 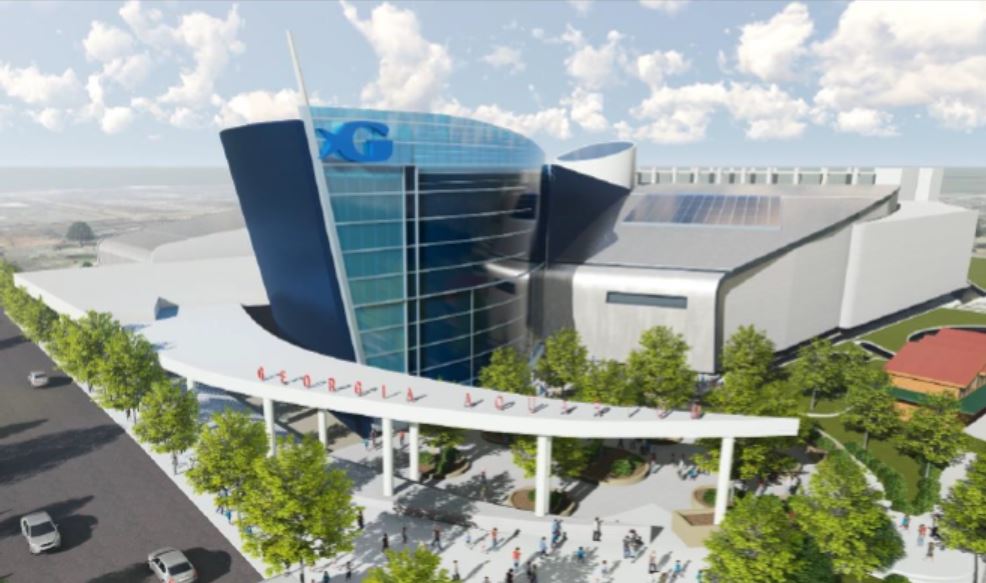 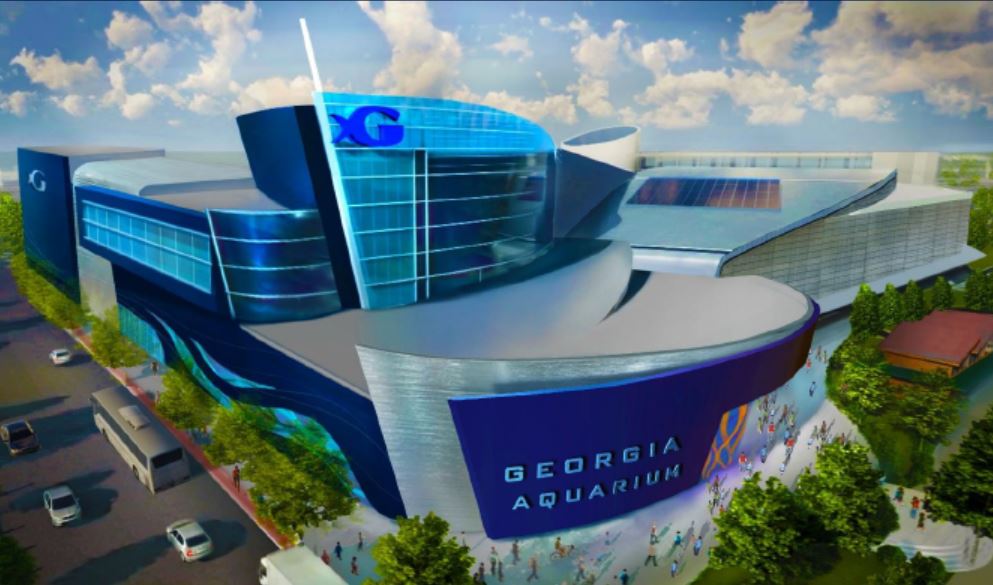 The Aquarium, before and after.
PGAV Destinations via CAP

The 41,000-square-foot addition will take on the building’s signature curving form, while the Baker Street facade has metal panels and glazing, mimicking wave forms.

At the base of the wall, plans call for artwork and other forms of media to “activate the street level and engage pedestrians.”

Plans call for the expansion to be complete in 2020.

The World Of Coca-Cola