Beltline’s Eastside Trail is (finally) going to be illuminated

Almost seven years since the first leg of the Beltline’s Eastside Trail opened to the public, construction is about to begin on a project that will illuminate the wildly popular paved path.

The Beltline has contracted electrical company Brooks-Berry-Haynie to outfit the western side of the multi-use trail with this new hardware, and all work is expected to take place on weekdays between 7 a.m. and 7 p.m.

“Trail users can expect crews to occupy portions of the trail surface in addition to the shoulder as they work their way down the corridor,” a press release warns.

The lighting project, which is being funded by the Georgia Department of Transportation, TSPLOST funds, and private contributions from the Atlanta Beltline Partnership’s Light the Line campaign, is long overdue. 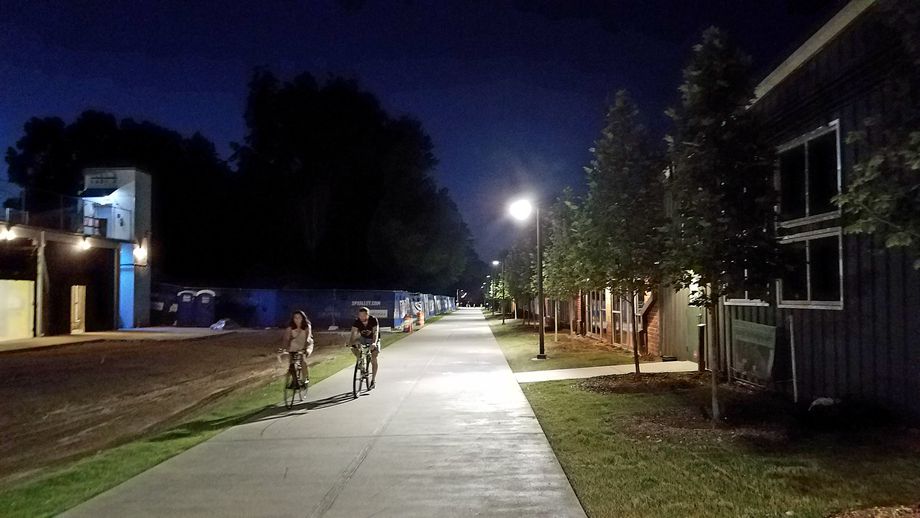 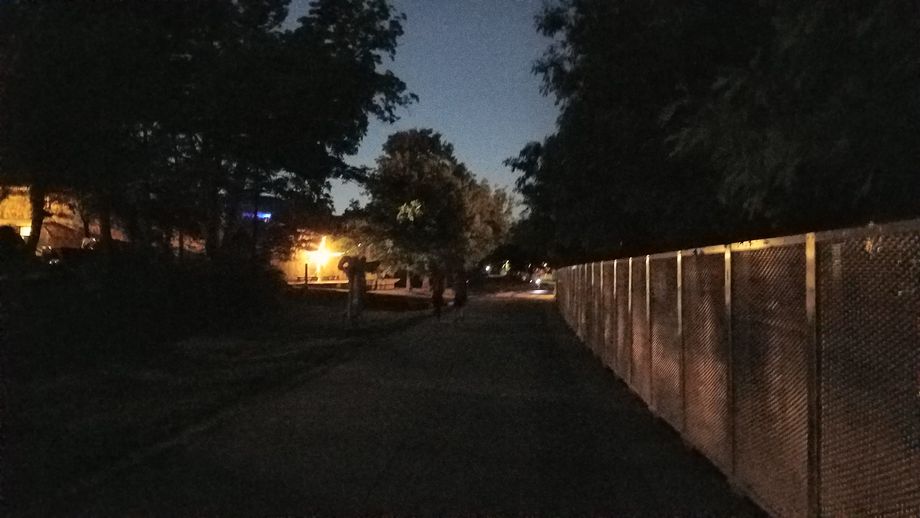 The difference in Eastside Trail visibility on sections lighted, and not. Photos: Curbed Atlanta

Following the Eastside Trail’s 2012 opening, the Light the Line initiative was launched in 2016 in an effort to raise $1.1 million to light the path between Piedmont Park and Krog Street Market. (The southern segment of the Eastside Trail was installed with lighting and cameras.)

That fundraising effort didn’t totally pan out, but funding was ultimately secured nonetheless.

Beltline officials told Curbed Atlanta in October 2017 that the lights would be installed in Spring 2018, but the Invitation to Bid for the project didn’t go online until this past summer.

Once construction kicks off, the work is anticipated to take six months to complete, meaning the most popular stretch of the Eastside Trail should be lit early next spring.

This story was updated on October 2, 2019 at 3:22 p.m. to remove a clause that said Light the Line funds were redirected to finance the development of the Atlanta Beltline Center. Only the first $100,000 donation from developer Jamestown was used to help fund the creation of the visitors center.