10 reasons to be (somewhat) optimistic about Atlanta right now

We’re a glass-half-full kind of city

Negativity abounds in the so-called “City too busy to hate,” but that doesn’t have to be the case.

Our traffic woes are unparalleled by almost every other metro in the nation; many of our professional sports teams are chronically predisposed to screwing the pooch; and the cracks in our streets and sidewalks can be borderline impassable, which is strange, considering they rarely freeze.

But positive aspects of Atlanta, as always, are abundant. Here are just 10 reasons to keep a chipper outlook about this city as 2019 begins to wind down, and we head toward 2020. 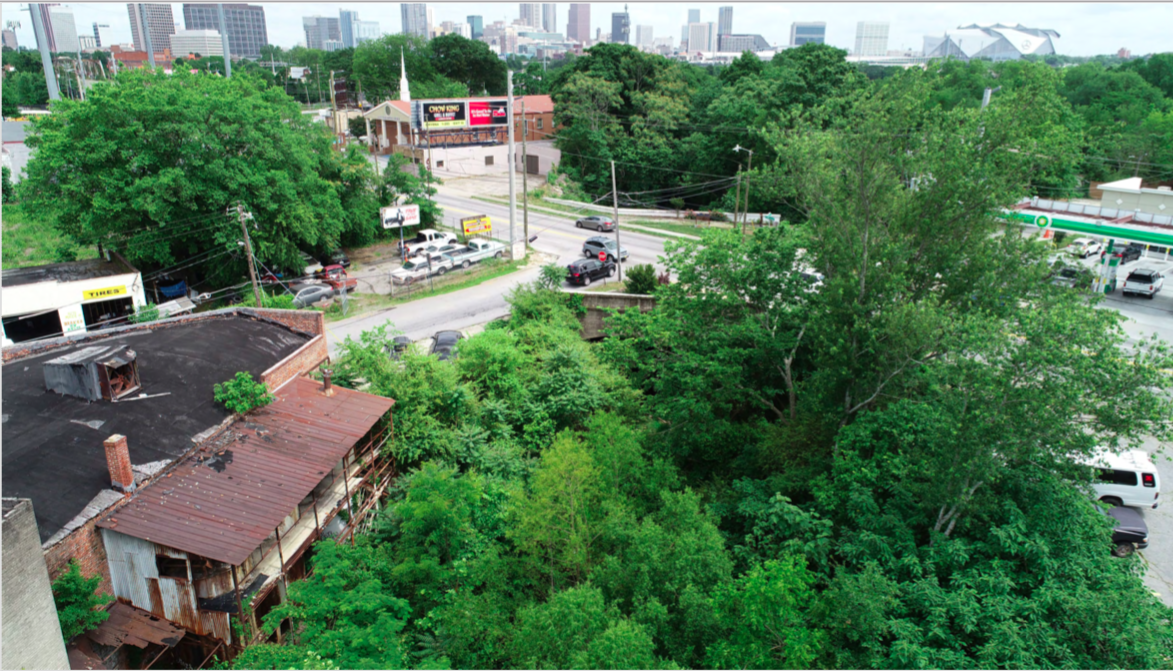 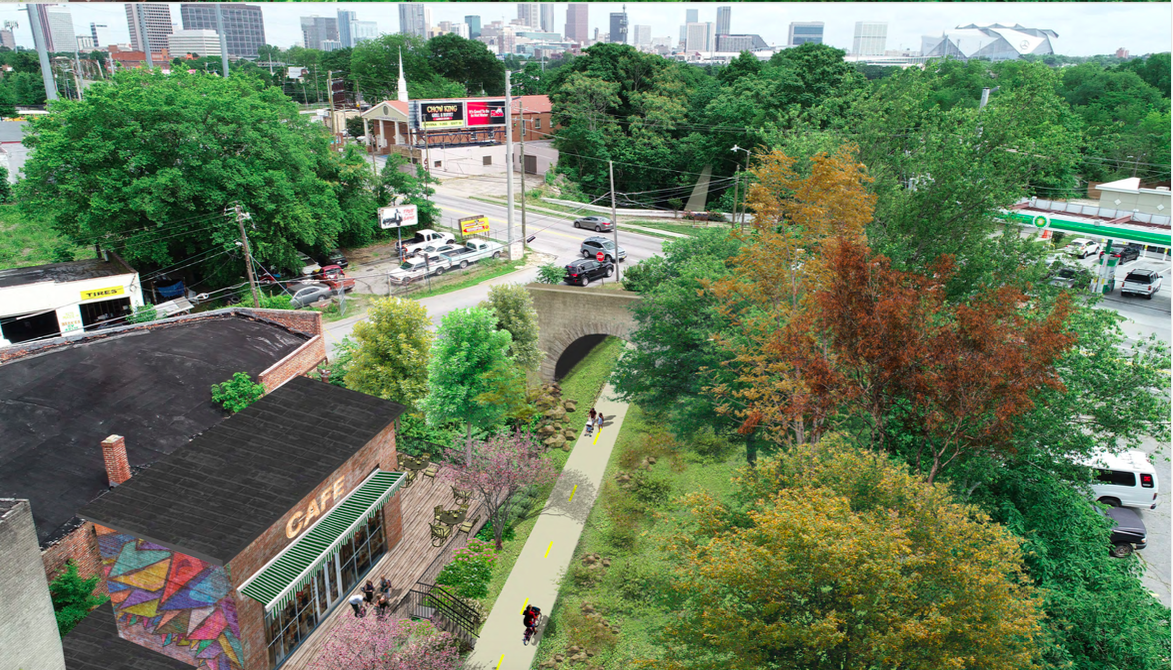 Tentative plans for the Westside Beltline Connector as it would pass under Donald Lee Hollowell Parkway. [Images courtesy of Atlanta Beltline Inc.]
A photo of a worn-down building bordered by a thick brush of green trees. In the background is the Atlanta skyline. and A rendering of an updated building with the word “Cafe” on it is superimposed over the photo of the dilapidated structure flanked by trees.

In Midtown, beefed-up, multi-tower project is bound for site of historic mortuary